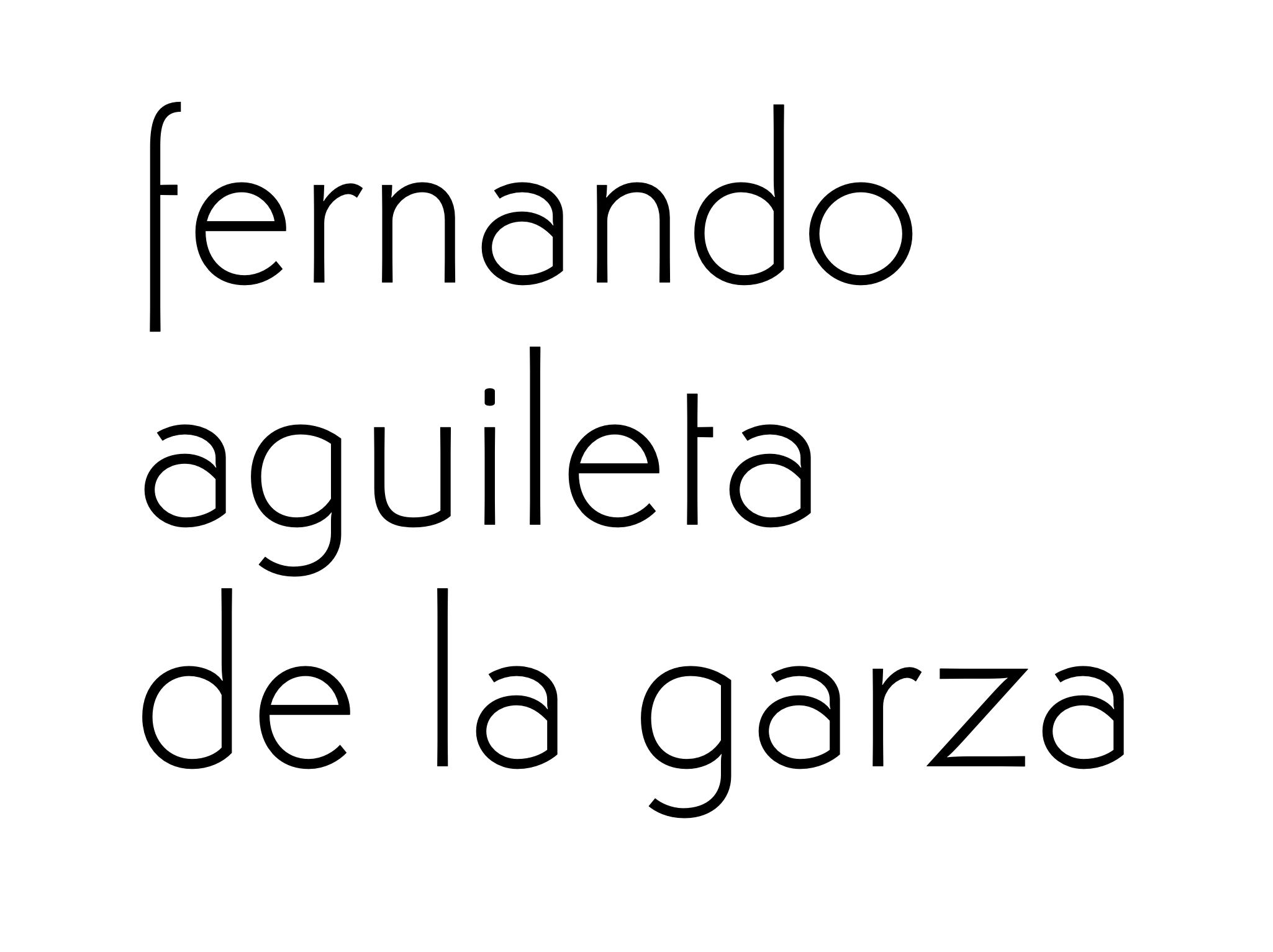 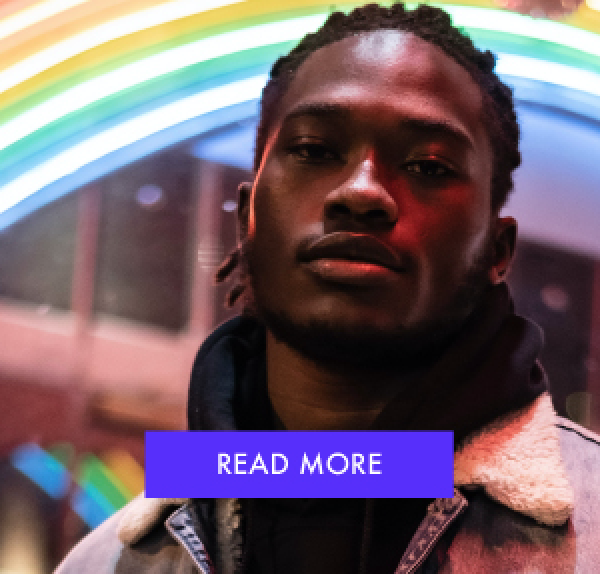 Every June, thousands of brands in all categories start the so-called “pride activation campaign”, the organization’s target: the LGBTQ+ community.  The idea is to show them how progressive they are, and how great a logo looks like with a multicolor shade, without actually taking any actions to benefit or move forward LGBTQ+ rights.

This is a classic example of “pink-washing” a coined term to describe this type of mischievous behavior from corporations, countries, or governments trying to project a positive image and friendliness towards the LGBTQ+ community.

These actions are made for the organization to be perceived as inclusive and respectful for diversity and gender orientation, when in fact, the organization has policies in place that show almost the contrary. Sometimes these marketing actions even try to diminish past negative actions or divert attention from them.

A PR effort to clean corporate image is malpractice rooted in transversal sectors and affects the credibility of the organization or the brands involved. You have probably heard similar terms such as “green-washing” -regarding environmental issues with zero real implication in sustainability- or “purple-washing”– regarding visibility of the feminist movement without actions to change and break the “glass ceiling” for example.

“Pink-washing”, also known as “rainbow-washing”, is a problematic path for any brand for two main reasons. First, performing Pride gimmicks for one month a year does not make a company an ally, their false façade will fall sooner or later, as their intentions are not based on shared values. Second, using a minority group to profit without really getting involved in their reality, concerns, needs, and actual lifestyle, is unfair as it is only seen as a mere consumption market.

That capitalist agenda linked to the pride marches is the complete opposite of what The Stonewall Riots in 1969 meant, which was leading to the modern US gay rights movement. Pride is not supposed to be a party or a market celebration that companies can profit from. It certainly is a commitment to inclusion, authentic values, and being part of the global civil rights conversation.